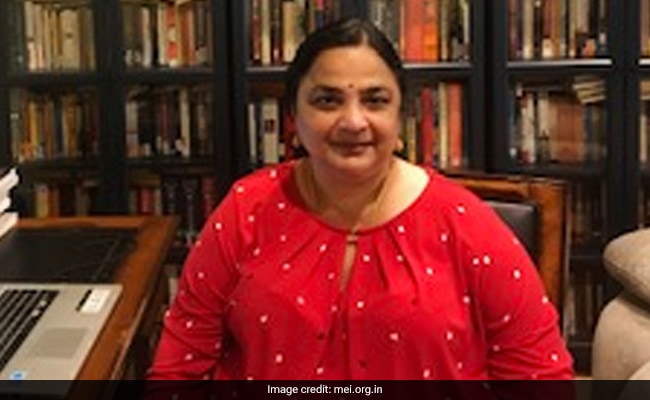 Santishree Dhulipadi Pandit, the brand new JNU Vice Chancellor, dealing with warmth over posts from an unverified Twitter deal with stated to belong to her has advised NDTV that she has by no means been on the microblogging web site.

“I haven’t got a Twitter deal with,” she advised NDTV, including that “non-sense is being unfold” and denied any information concerning the nature of tweets.

The Twitter account was deactivated yesterday after customers dug out controversial tweets that ranged from calling protesting farmers “parasites” and “dalals (brokers)” and sharing posts by right-wing trolls to focus on journalists and politicians.

Calling herself a “thorough educational”, she referred to as the Twitter controversy a “deliberate narrative”. “Is that this the way in which to welcome a girl?” she requested.